The barbershop, a place for men to be themselves.

This little girl almost certainly lives on the streets every night. Her mom was begging. There was a large cardboard area situated near some unidentified junk. 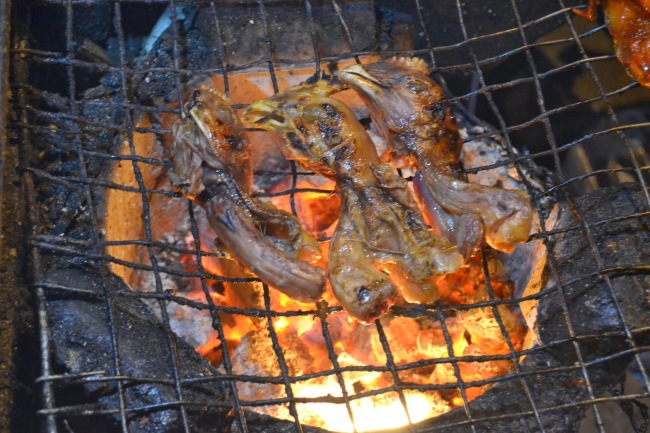 This man is using a jackhammer without shoes on an open street.

She started to hold up the baby to me like Michael Jackson held up Blanket on that balcony to the press. They were waving and smiling as soon as they saw the camera. 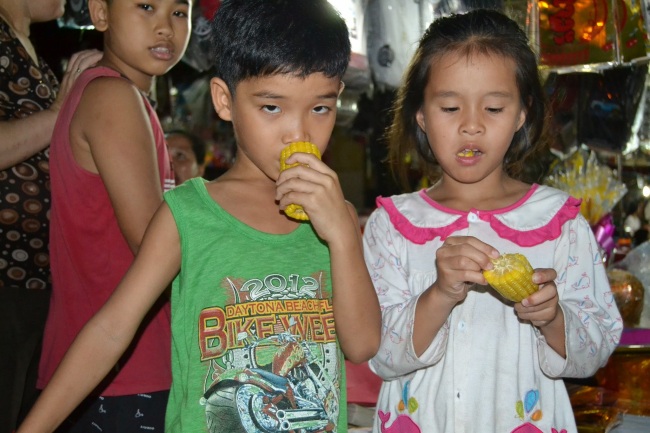 They’re not impressed by the camera. They were at the night market nibbling steamed corn. Right after we left these kids, we found a kitten stuck in a trash bag style glue trap for rats. A local helped us get gloves and some gasoline. We soaked the glue off the cat and washed him. The man who helped us took away the little cat after and said, “Don’t worry, it’ll be okay.” 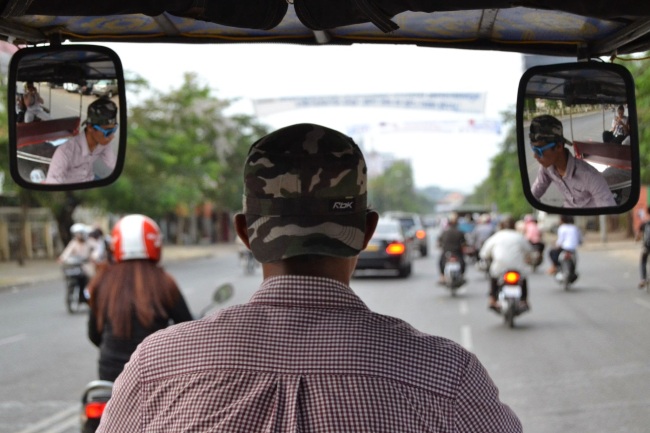