As I was walking off the copious amounts of food from Bolognese cuisine, I did plenty of people watching. The city seems to be made of brick. There are covered promenades, some with frescoes. Cheeses and cured meats are offered in tiny storefronts. It was the home of Europe’s first university in the 11th century, with alumni like Dante Alighieri and Copernicus.

Of course, now, technology played a major part of life. People with cell phones use them, often. But, there are also plenty of conversations with gesticulating hands, hair tossing teenagers chatting beside beautiful statues and street performers entertaining with musical talent, ability to stand still or silly costumes.

Here, we have the cell phone folks. 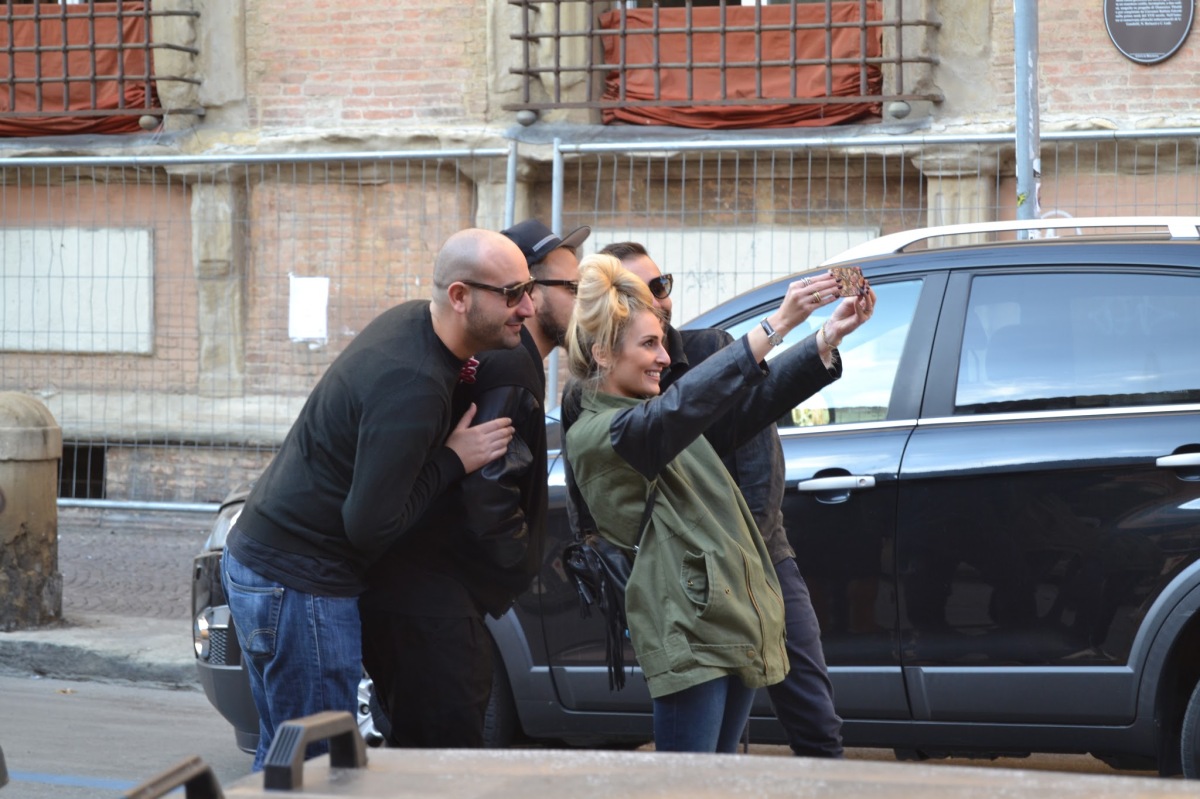 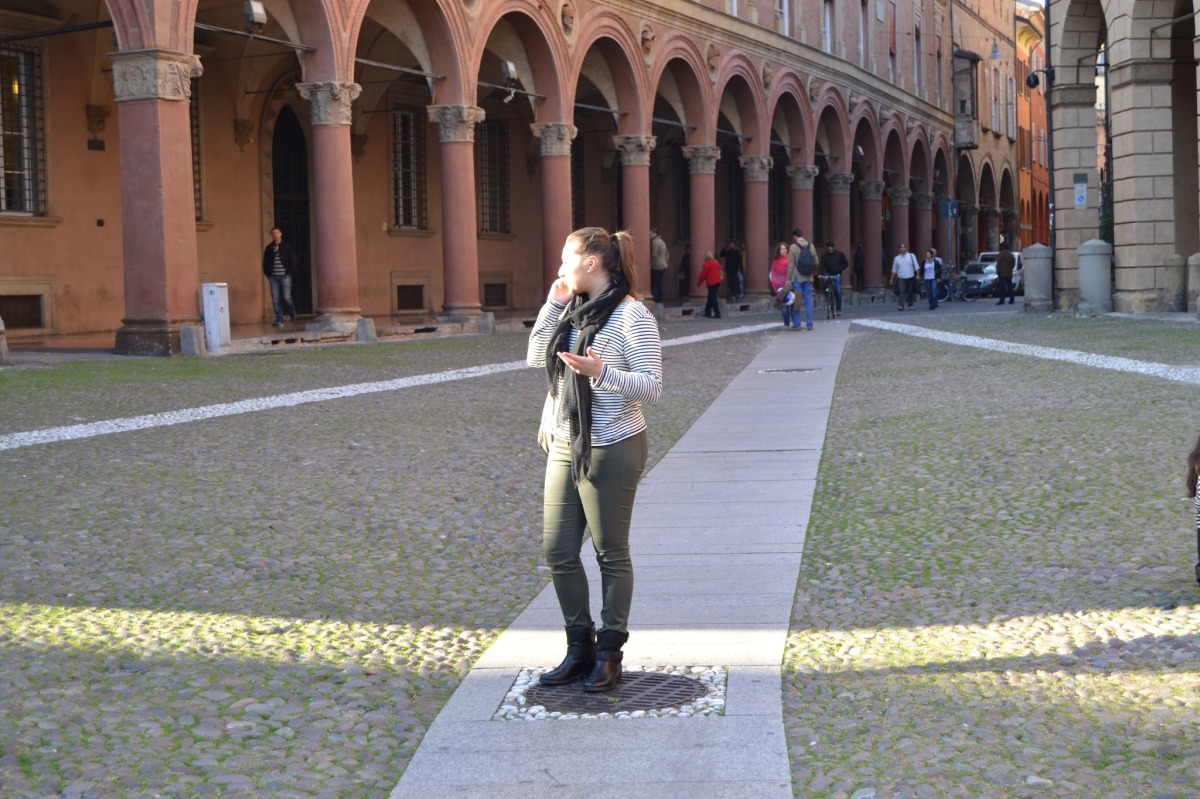 Then, we have the Jesus group. 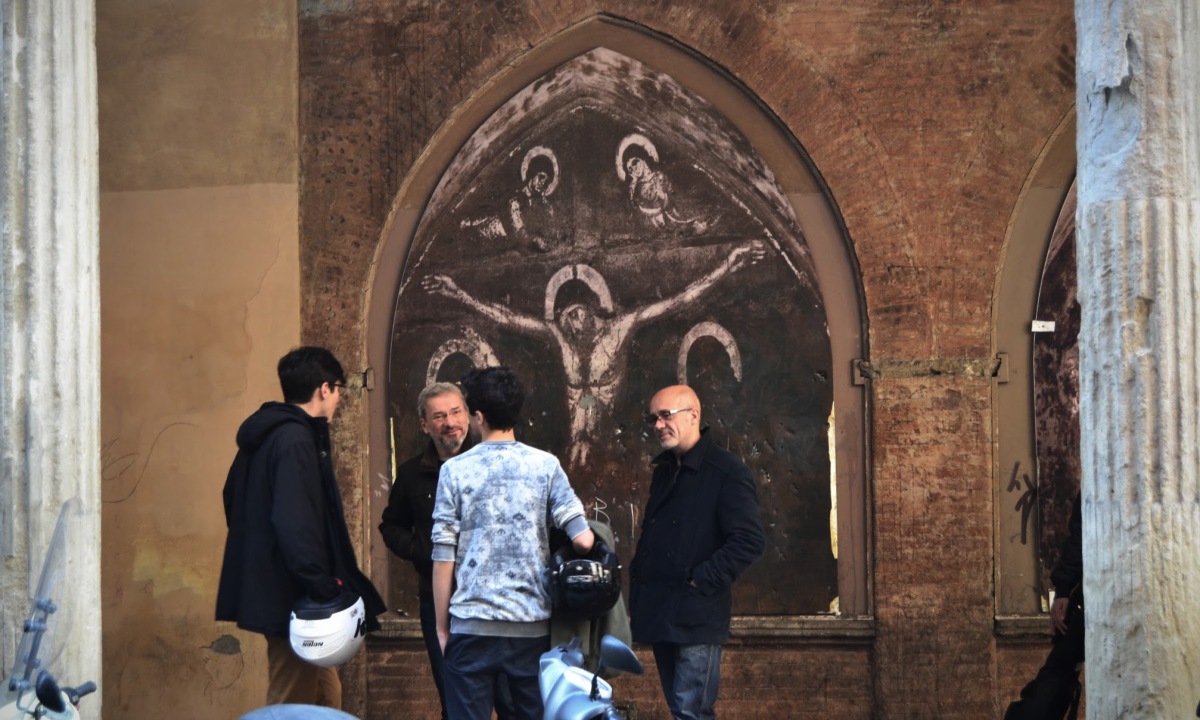 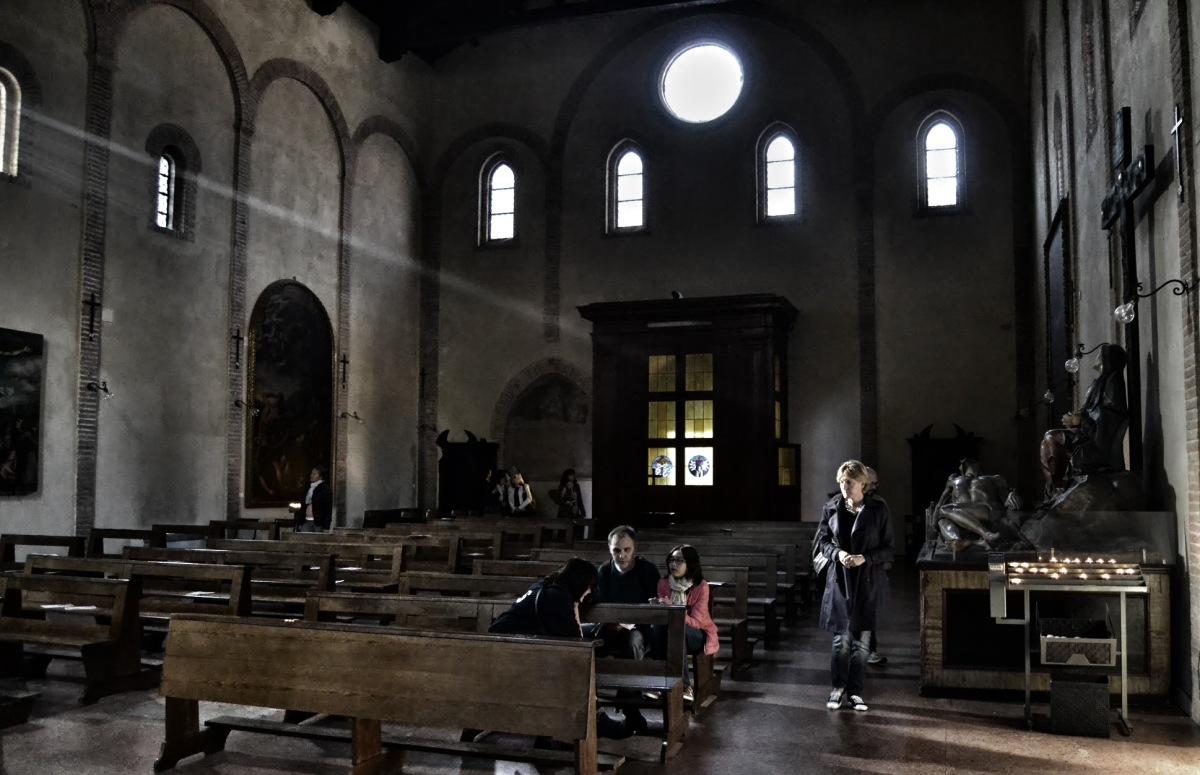 Next, we see people caught alone, among the crowds. 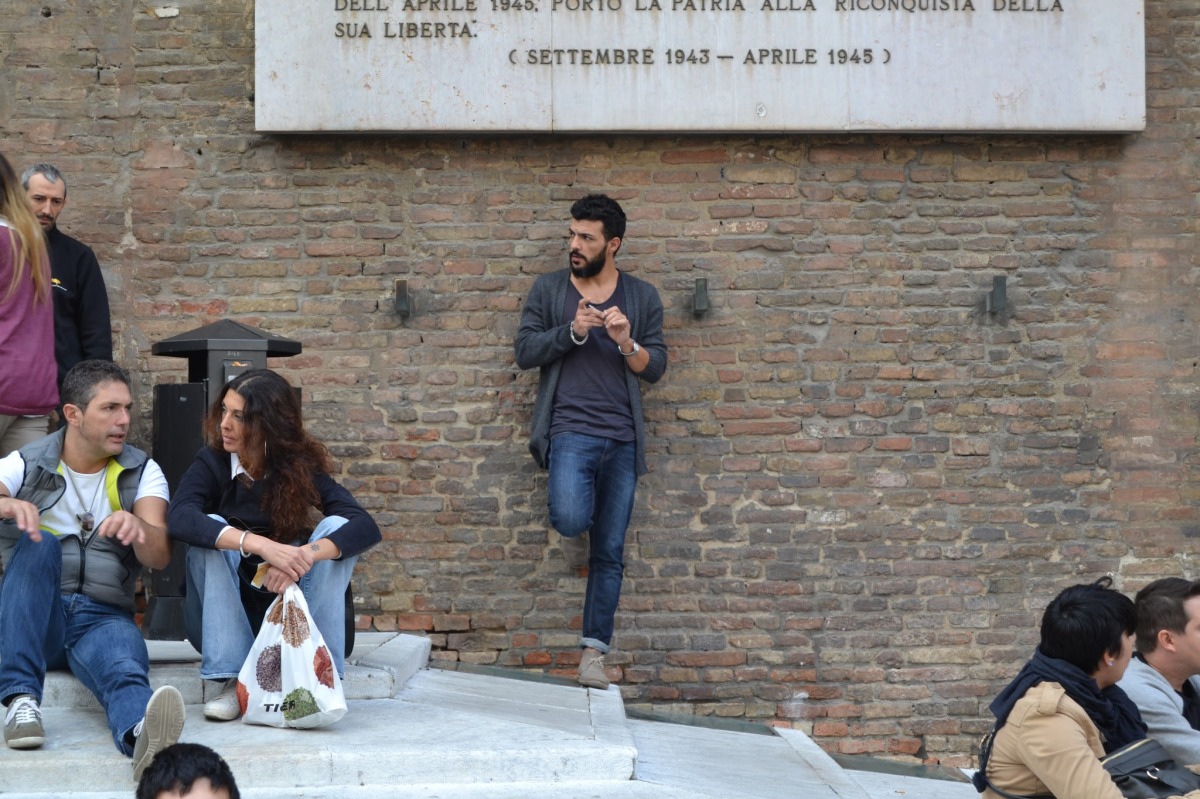 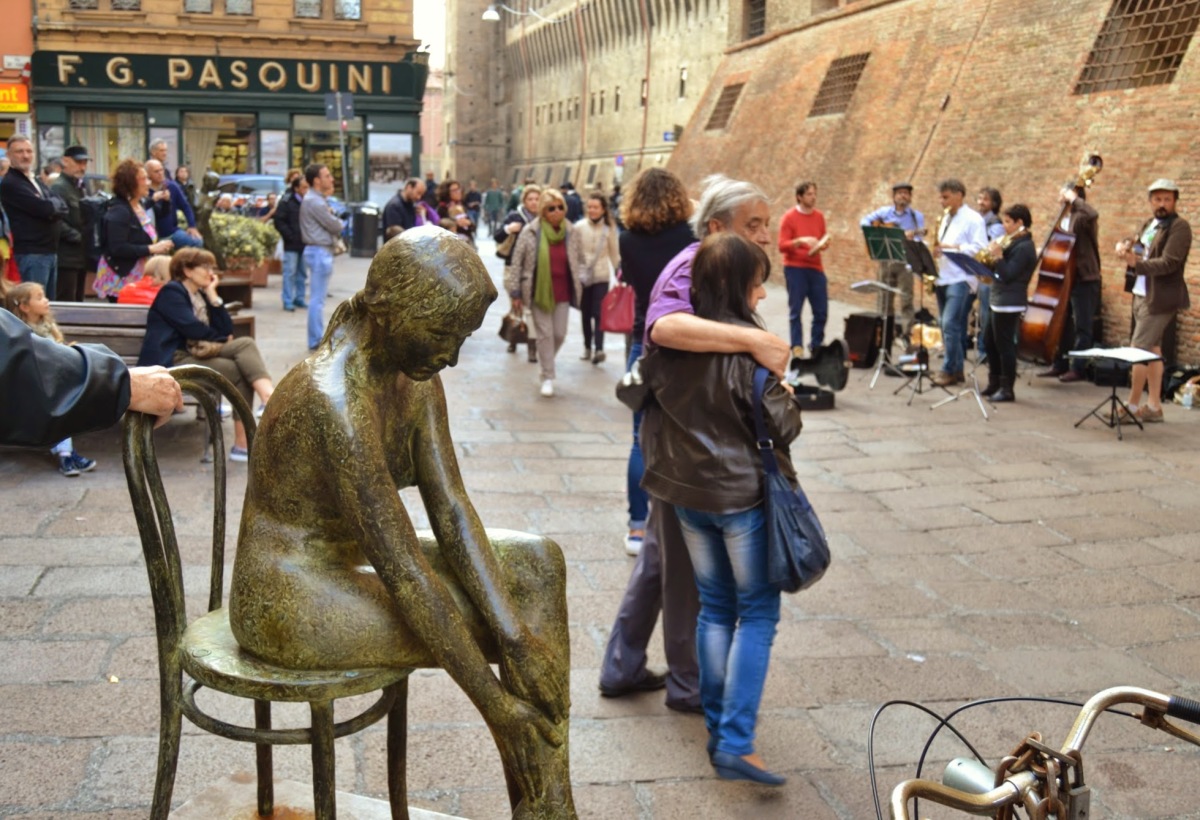 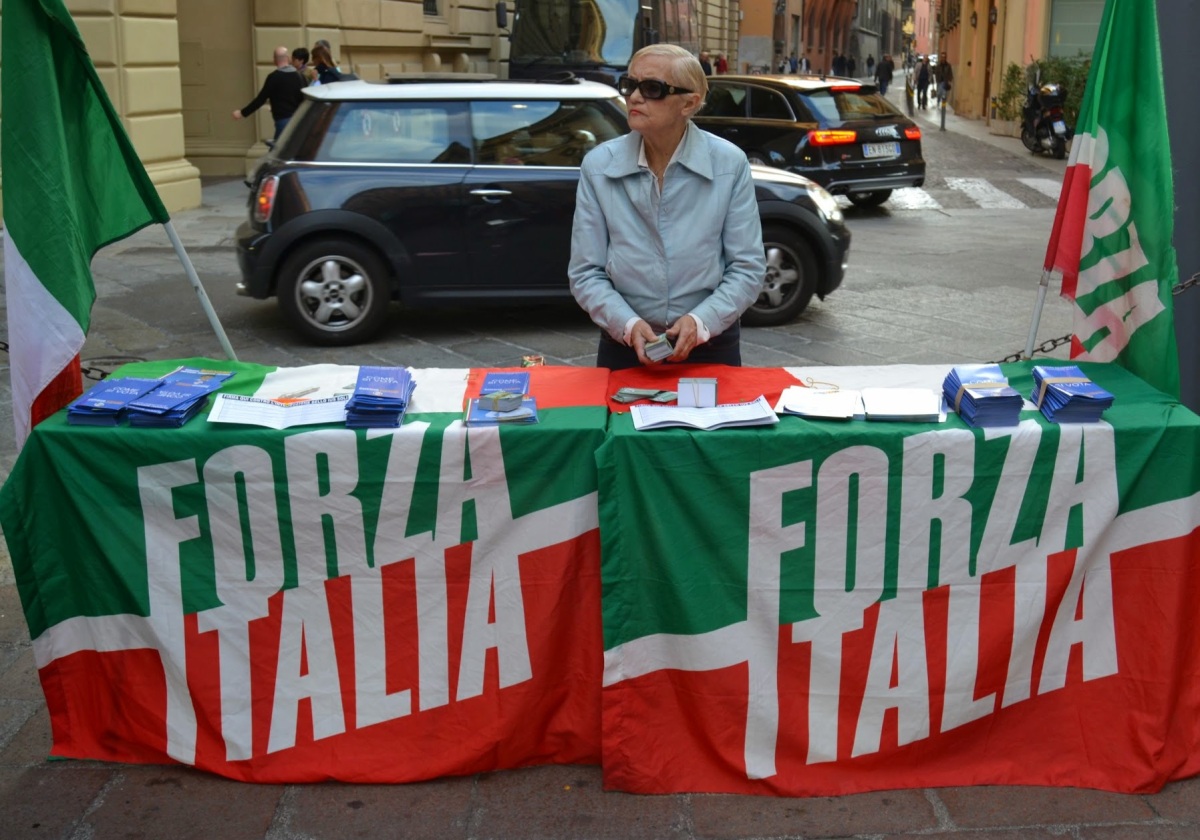 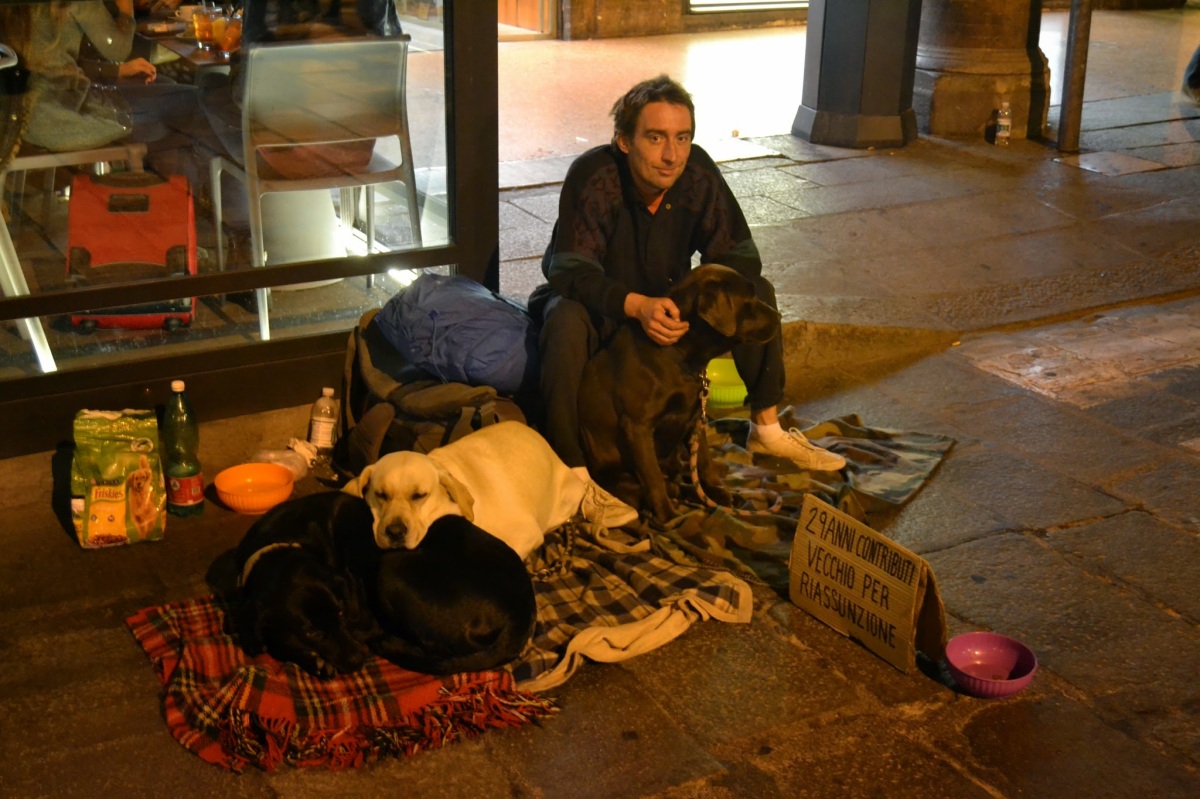 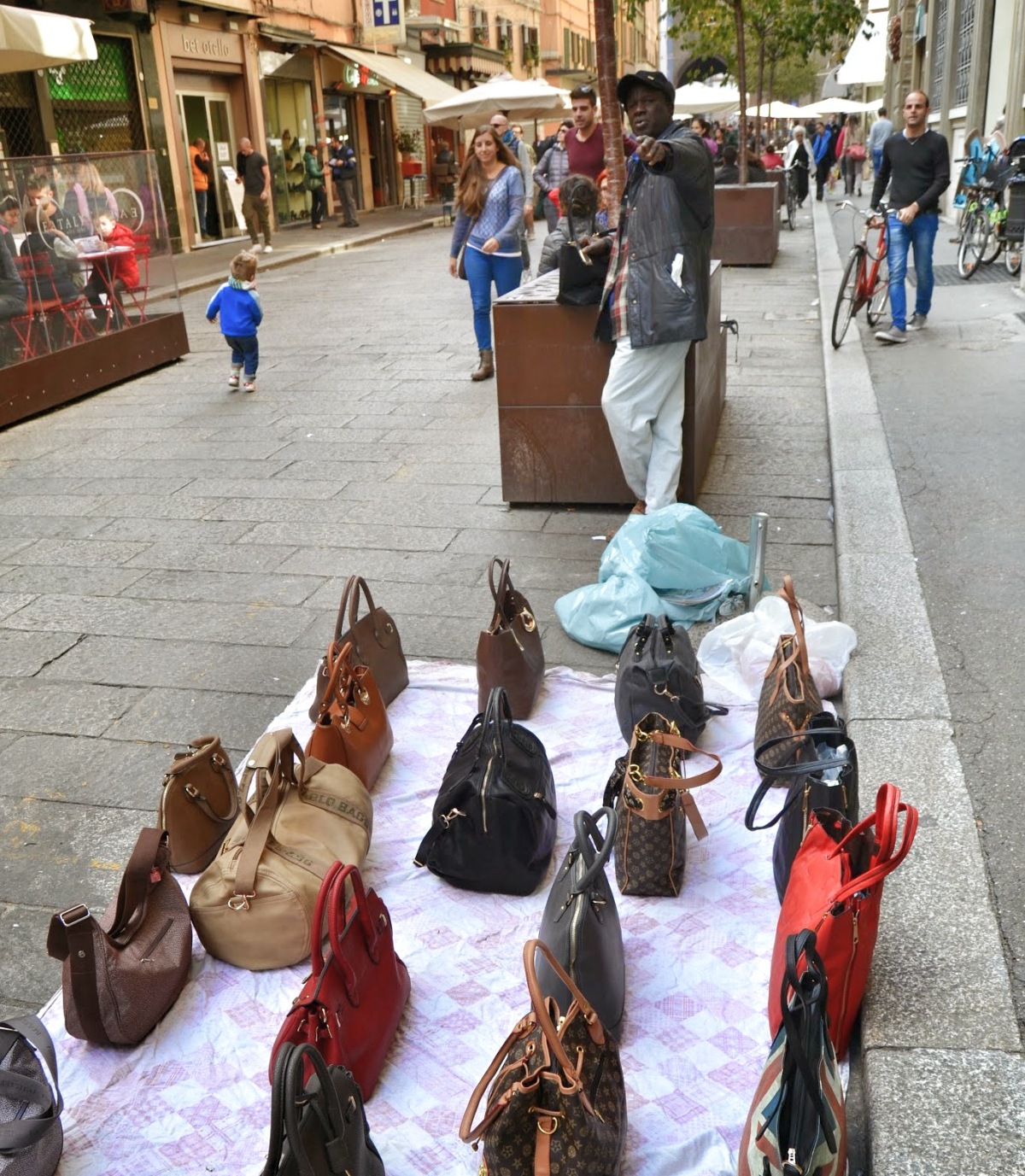 Lastly, the famous towers of Bologna, you can see how the one is leaning, but Pisa gets all the credit. Bologna is thought to have had over 150 towers during its peak in the medieval ages.