Although there are many examples of French architecture abounding along the riverside cities of Pakse, Savannakhet, and Thakhek, I tried to find the ones with character, the ones with a personality, lived-in, lived-around, but some were brand new, as Laos inches toward the 21st century with better education and more tourist money. These cities along the Mekong were one to two big streets long and had little to do besides watch sunsets and drink BeerLao. 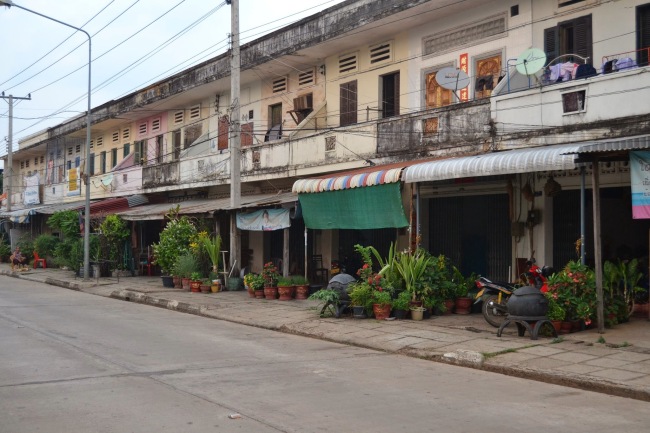 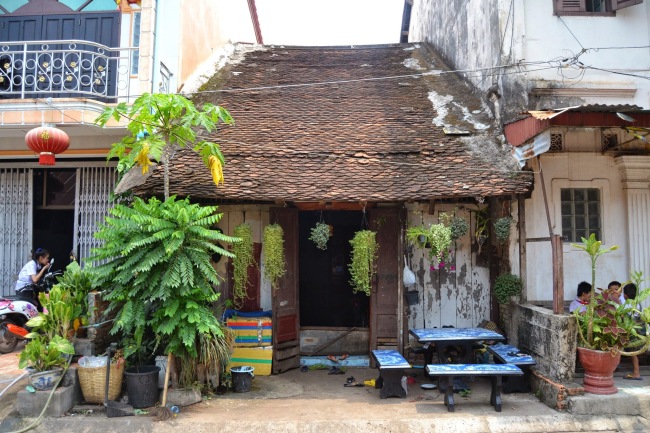 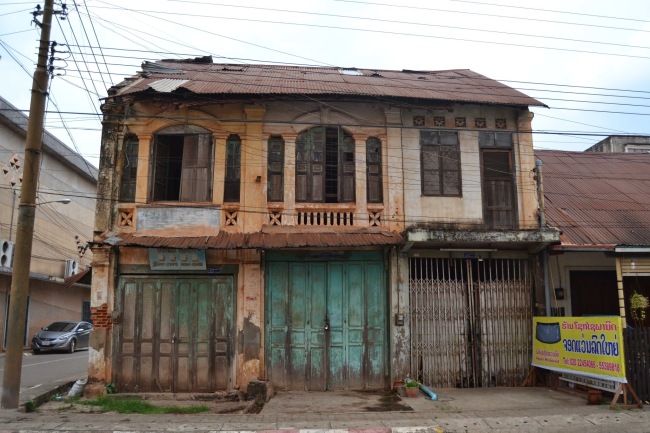 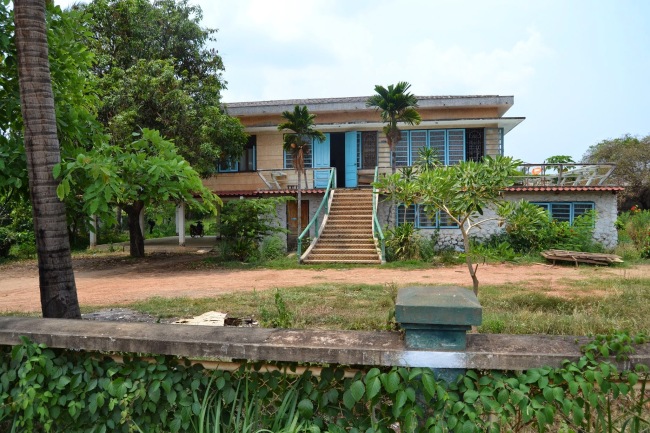 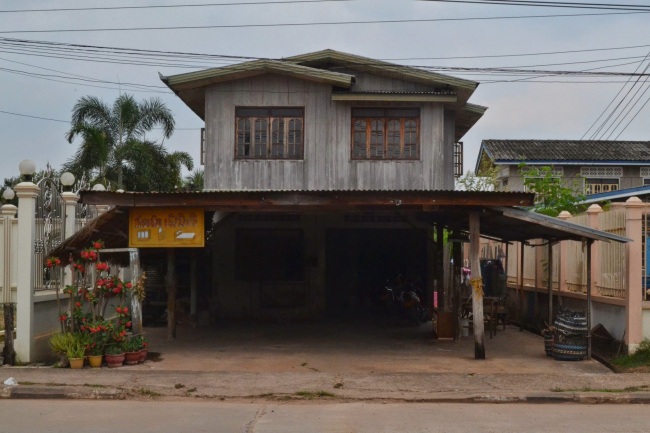